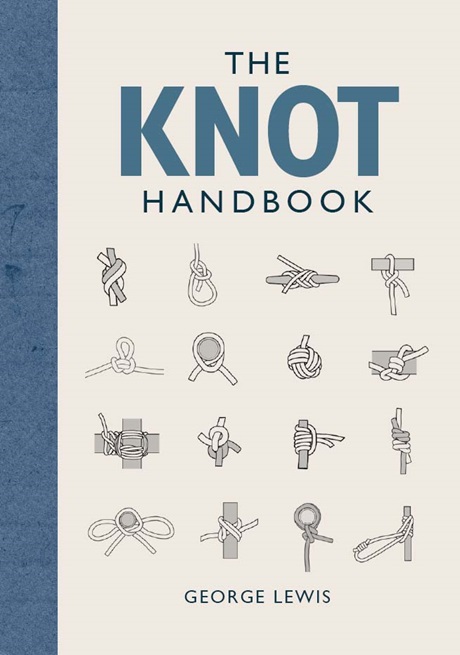 This book shows you how to tie 50 knots. Some have been chosen for their fame, some for their beauty and some because they are knots that everyone should know how to tie. On every great theme, there are always possible variations, and, as the text makes clear, from time to time people come up with new effective methods of tying. Some of us may be destined to create knots that will bear our names for eternity, but first we need to study the time-honoured techniques: an intricate art that has been practised since before poetry or painting were dreamt of, which can’t be mastered in five minutes. Many of the knots featured are strongly associated with – and probably originated from – sailing, but even the saltiest of them have extensive applications on land. Adhesive tape and Velcro have their uses, but they have not rendered knots redundant; no technological advance ever will. 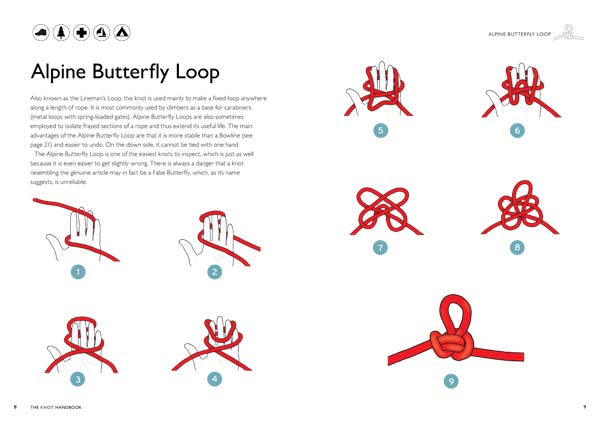 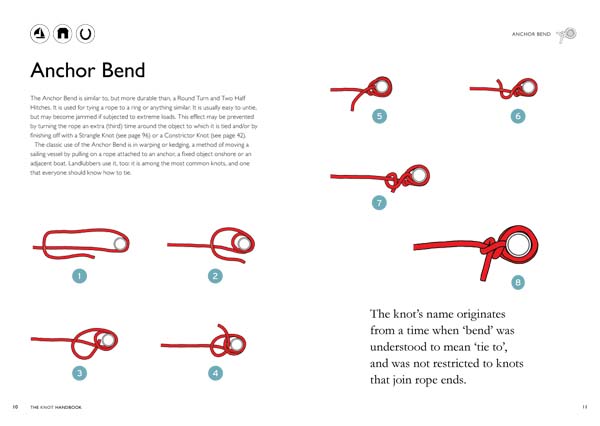 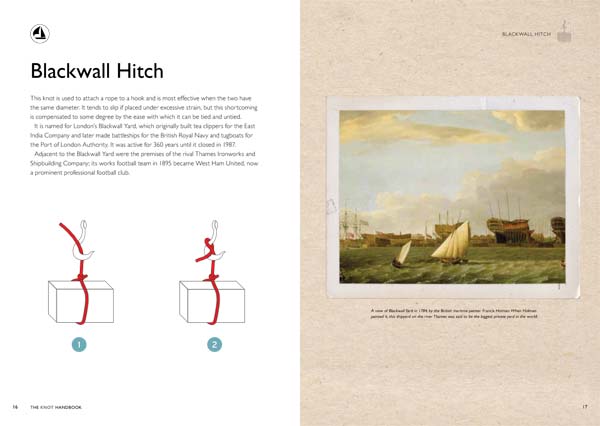 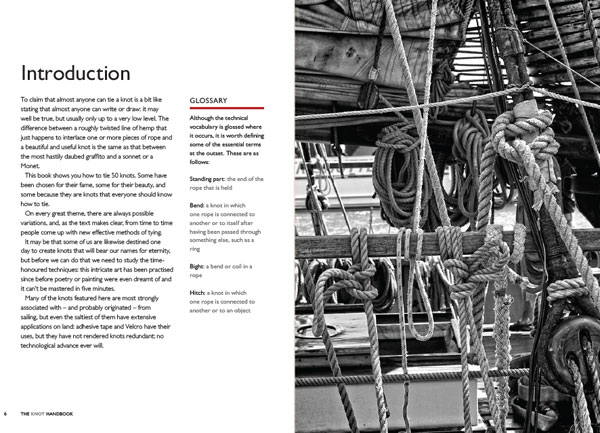 George Lewis
George Lewis is the author of several books including Mates for Life and Strange Mates (Ammonite Press) and Castles and Waterfalls (Park Lane Books). He also contributes to newspapers, magazines, encyclopedias and partworks. Lewis learned about knots in the 1950s from herring fishermen on his ancestral Isle of Man. Pupil and teachers have long gone their separate ways: the former, like most Manxmen, to the British mainland through economic necessity; the latter into the history books after the Irish Sea was trawled to near exhaustion. Lewis retains the traditional knowledge and here demonstrates that knots can give us so much more than the means to catch the traditional accompaniment to chips.